A New Mexico man has been arrested on charges of defrauding 16 victims, including several military members, through a wraparound mortgage scheme, according to local police. So reports the El Paso Times. 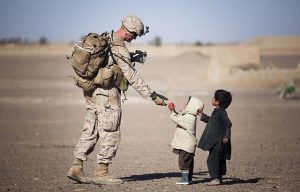 Victor Bernard Dennis, 43, was booked on two counts of theft of property over $200,000, police records show.

Read the full article from the El Paso Times.