Quicken Loans announced that its Rocket Mortgage business handed out $1.75 million in its Super Bowl Squares game during this year’s Super Bowl LIV match-up between the Kansas City Chiefs and the San Francisco 49ers. 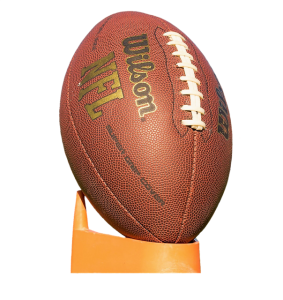