Finance of America Reverse has agreed to a $2.47 million settlement over federal allegations that a business it acquired knowingly originated and underwrote loans that broke major rules. So reports Reuters. 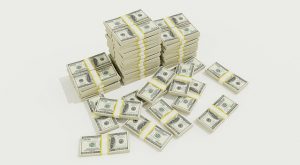 Prior to May 1, 2010, Urban Financial improperly attempted to sway appraisers to approve loans for the Federal Housing Administration’s mortgage insurance, prosecutors claimed.

“This settlement sends a clear message that we will not tolerate fraud against programs designed to financially help our nation’s seniors,” U.S. Attorney Timothy Shea said in a press release.

Read the full article from Reuters.