The Ninth Circuit Court of Appeals has ordered that federal mortgage convictions against two Southern California men must be reversed. So reports Bloomberg Law and Law360. 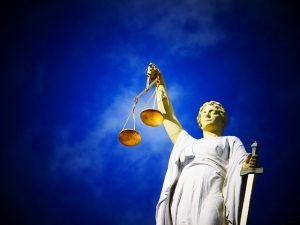 Maher Obagi and Mohamed Salah were each sentenced to several years in prison for their alleged roles in a kickback scheme involving condo developers during the 2008 financial crisis, as the Associated Press previously reported. They were also ordered to pay $17 million in restitution.

The appeals court found “a reasonable likelihood that the undisclosed evidence impeaching” a prosecution witness “could have affected the judgment of the jury.”