Blockchain mortgage lender Figure Technologies has announced a 300% surge in loan applications since the Federal Reserve’s recent emergency rate cut, bringing its total in funded loans to more than $1 billion. So reports TheBlockCrypto. 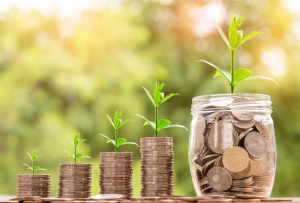 The startup, which itself has raised more than $225 million in total funding from investors, is led by former SoFi CEO Mike Cagney, who was ousted in 2017 after questions about sexual misconduct.

Read the full article from TheBlockCrypto.