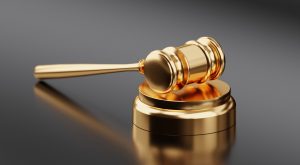 Read the full article from Patch.com.

Online Mortgage Broker ‘Own Up’ Looks to Grow with $12M Round