A former Fannie Mae sales representative in Southern California has received a sentence of more than six years in prison for a property kickback scheme, according to federal prosecutors. So reports the Associated Press. 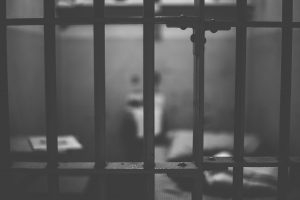 Hernandez will also have to pay $982,516 in restitution to Fannie Mae for the scheme, which allegedly led to more than $120 million in sales and more than $3 million in ill-gotten broker commissions. In 2019, Hernandez was found guilty of two counts of wire fraud.

Read the full article from The Associated Press.