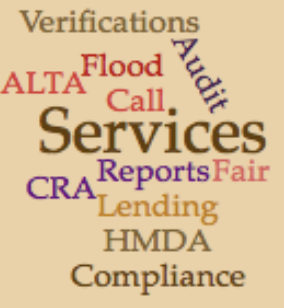 “The ALTA Registry identifies a title vendor with unprecedented accuracy and is a great fit for real-time mortgage compliance,” says Leonard Ryan, President of QuestSoft. “This makes our results more accurate and further automates the range of verification checks Compliance EAGLE provides lenders. The ALTA Registry includes a unique ID that allows us and our lender customers to identify a title vendor without relying upon antiquated processes while at the same time solving decades old verification headaches.”

Because there had previously been no unique ID number used across the industry to help match provider records in different databases, communication has often been difficult and costly for the title industry and its customers. This challenge can also impact compliance and vendor oversight requirements as well as the need for collaboration throughout the transaction. The ALTA Registry addresses this by creating a unique 7-digit identifier -- the ALTA ID -- which is automatically assigned to each new database record as a permanent ID number and is never changed, reassigned, or reused.

“Compliance EAGLE relies upon good, clean data to provide lenders with pre-closing checks on TILA, QM, RESPA, exclusionary list, fraud reviews and other critical regulations,” added Ryan. “The ALTA Registry enhances this by ensuring that a title vendor's title insurance underwriters have confirmed their individual information before it is published in the ALTA Registry.” 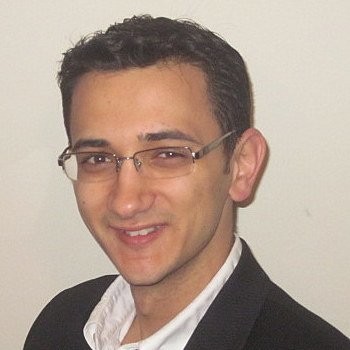 It’s a mortgage-backed securities processing solution that is engineered to give its users a competitive advantage in this multi-trillion-dollar market. Navy Federal is the first credit union that has been brought live on Broadridge platform.

"MBS Expert was the right choice to support our expanding business needs, and we have transacted over $2 billion worth of MBS trading leveraging MBS Expert," said William Tabri, manager of capital markets at Navy Federal Credit Union. "Navy Federal is now a full-clearing member of the FICC's MBS Division, availing us of the entire range of MBS-related services. Aside from leveraging the new relationships with other FICC member firms, we will benefit from decreased counterparty risk and a centralized margining process through the FICC." 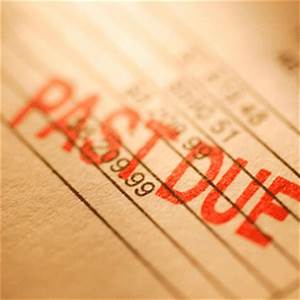 To be sure, examiners identified several types of affected mortgage notes. For example, certain Federal Housing Authority mortgage notes permit servicers to collect late fees in the amount of 4 percent of the overdue principal and interest, according to the “Supervisory Highlights Issue 18, Winter 2019” from the CFPB. In practice, however, servicers charged late fees that included taxes and insurance, not just principal and interest.

Provisions that limit the amount of late fees, weren’t adhered to. For example, certain West Virginia mortgage notes permit servicers to collect “5 percent of that portion of the installment of principal and interest that is overdue, but not more than $15.”

Nonetheless, on large numbers of loans, the servicer charged a late fee greater than that amount. Programming errors in the servicing platform and lapses in service-provider oversight caused the overcharges.

As a result, thousands of borrowers paid more than was required, making the aggregate injury substantial. The fees could not be avoided since the servicer automatically imposed the late fees. In response to the findings of the CFPB, servicers conducted a review to identify and remediate affected borrowers. Also, they changed policies and procedures to ensure the amount of late fees that were charged were authorized by the mortgage note.

Among other conditions, the borrower has to request the cancellation in writing, and the principal balance of the mortgage must have reached 80 percent of the original loan to value of the property based solely on actual payments. Or reached the date on which it was first scheduled to fall to 80 percent of the original value of the property, based solely on the amortization schedule in effect at a particular point in time depending on the loan type--regardless of the outstanding balance.

According to the CFPB, that’s not what happened.

Borrowers who verbally requested PMI cancellation were informed that they were declined because they had not reached 80 percent loan to value. Although the relevant amortization schedules did not yet provide for 80 percent loan to value, examiners found that these borrowers had in fact reached that threshold--based on actual payments because they had made extra principal payments.

Although the borrowers did not satisfy other criteria necessary to trigger borrower initiated cancellation rights under the HPA, such as certifying that the property is unencumbered by subordinate liens or submitting the requests in writing, those reasons weren’t communicated to borrowers to explain denials.

To be sure, communications from servicers misled consumers about whether and when the HPA entitled them to request that the servicer cancel PMI, and about the actual reasons the borrowers were not eligible for PMI cancellation.

It would be reasonable for consumers to believe that they were not eligible for PMI cancellation for the reasons stated in the letters because most consumers would not have a basis to question the misrepresentations, according to the CFPB report. A consumer might think that she had miscalculated payments such that she had not yet reached 80 percent LTV or had misunderstood some other aspect of meeting the LTV requirement.

Last, the servicers’ misrepresentations were material because they were likely to affect a borrower’s choice as to whether to continue to request PMI cancellation, including whether to address the actual, uncommunicated reasons for ineligibility. For instance, borrowers receiving the incorrect denial reason may fail to address other eligibility requirements to obtain a cancellation.

They might be discouraged from requesting PMI cancellation in some circumstances in which federal law, or the servicer’s policies, would give them a right to cancel PMI. In response to examiners’ findings, servicers have changed their templates, as well as policies and procedures, to ensure that PMI cancellation notices state accurate denial reasons. 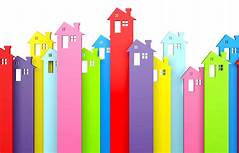 "During 2018 we delivered improved core earnings, a higher net interest margin, and enhanced earnings per common share,” said Carissa Rodeheaver, chairman, president and CEO. “We were pleased to have positive loan growth, resulting in growth in our total assets.  In 2019, we will continue our focus on growing our loan portfolio, growing core deposits, increasing fee income and becoming a more efficient organization."

Residential mortgage loans increased $38.3 million due to the purchase of a $15 million mortgage pool in the first quarter of 2018 as well as production in the professional's program. Growth occurred in both fixed and adjustable products.