The Federal Housing Administration’s capital reserve ratio reached 4.84% in the latest fiscal year, up from 2.76% in 2018 and its highest level since fiscal 2007. That’s according to the regulator’s annual report to Congress (PDF). 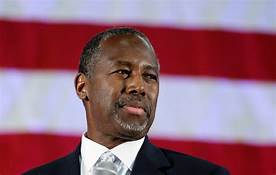 The capital ratio for the FHA’s Mutual Mortgage Insurance Fund by far exceeds the minimum statutory requirement of 2%, according to the report.

U.S. Housing and Urban Development Secretary Ben Carson said in a press release, “The financial health of FHA’s single-family insurance fund is as sound as it has been in over a decade.”

Supreme Court to Determine if FHFA is Constitutional