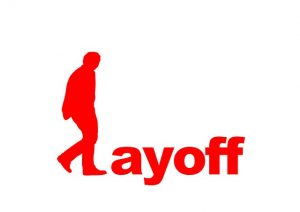 Duncan said the report “highlights that the labor market still faces a significant degree of disruption as a direct result of the ongoing COVID-19 outbreak. For the current reporting week (June 20), initial claims came in just under 1.5 million, a small decline from the prior week’s level. Despite falling from a peak of 6.9 million on March 28, initial claims are still more than double the highest value seen during the previous recession. Furthermore, the pace of decline appears to have slowed in recent weeks. Over the last 14 weeks, more than 47 million unemployment insurance claims have been filed.”

Duncan also said continued claims, or insured unemployment, remained at historically elevated levels, coming in at 19.5 million for the week ending June 13 (this number is reported with a one-week lag relative to initial claims). “While down from its all-time high of 25 million on May 9, the gradual decline in this figure indicates that the labor market is improving only incrementally, and the total extent of joblessness in the economy remains unprecedented.”

Also, as of June 6, states reported processing close to 12 million continued claims for benefits available from emergency compensation programs enacted as part of the CARES Act. “This 12 million figure is not already included in the regular continued claims number, and is about 1.5 million higher than the prior week. These expanded programs provide benefits to persons normally ineligible for unemployment insurance or those who have exhausted regular benefits.”