Two former employees of a California mortgage and real estate company have received federal prison sentences for a mortgage scam going back 15 years. So reports the local Vacaville Reporter. 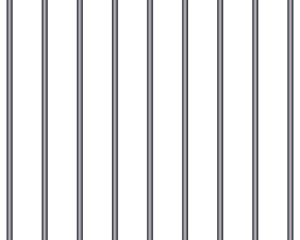 A jury convicted Rodriguez and Mayorga, who worked at now-defunct Delta Homes and Lending Inc. from 2004 to 2017, after a trial last year.

Read the full article from the Vacaville Reporter.