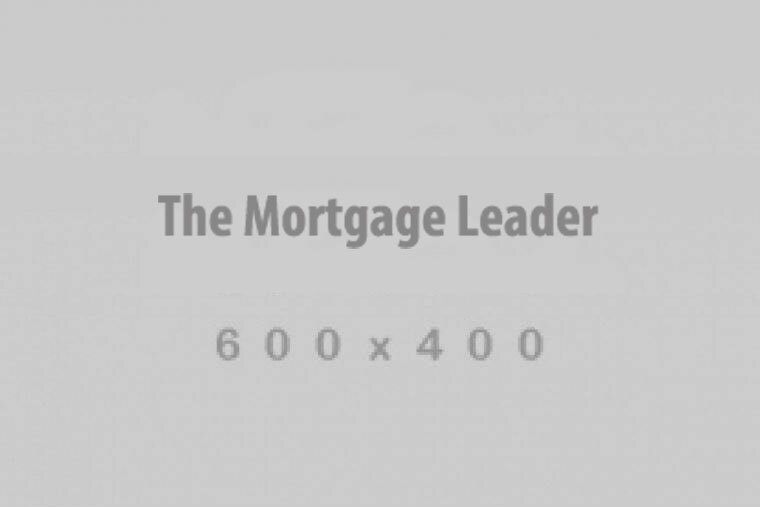 Churchhill Mortgage has launched the Rate Secured program to lock eligible borrowers into an interest rate for 90-days after engaging with the lender, whether they have selected a home. The lender offers conventional, FHA, VA and USDA residential mortgages in 46 states.

Homebuyers today are increasingly challenged by rising interest rates, which can cause them to purchase a home before they are ready or decide not to enter the market at all. Churchill has unveiled its Rate Secured program to give borrowers increased peace of mind as they navigate the home-buying process.

“More than ever, borrowers need services such as these to help them make smarter mortgage decisions,” said Tom Gillen, senior vice president of secondary marketing for Churchill Mortgage. “Rate Secured allows borrowers to shop for their dream home with the confidence that their loan will close seamlessly, and at a rate they can plan around.”

If the borrower does not find a home within that timeframe, he can reset the rate for another 90 days, and more importantly, if interest rates should decrease during the lock time, the borrower will receive the lower rate at closing.

“In today’s rising interest rate environment, buyers are more hesitant to enter the market and are appropriately cautious towards any future changes,” said Mike Hardwick, founder and president of Churchill Mortgage. “Through Churchill’s Rate Secured program, we are empowering borrowers to better plan their home searches by eliminating any surprises relative to their financing, all of which helps ensure a smarter mortgage process and better borrower experience.”

The Money Source Sells its Originations Biz to AmeriSave 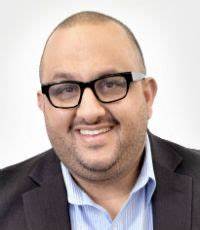 The Money Source has sold its originations business to AmeriSave Mortgage Corp.

“This is a perfect fit. AmeriSave brings years of delivering a truly exceptional, tech-forward experience to homeowners during originations as we do atThe Money Source in servicing customers for the life of the loan,” said Darius Mirshahzadeh, CEO of The Money Source. “We feel good knowing that they will take great care of our customers and our people while we double down on being the world’s best servicer.”

“We are excited to welcome theThe Money Source originations team and business to AmeriSave,” said Mike Berte, president. “While we had a strong 2018, this acquisition kickstarts 2019, allowing us to expand our market share, add talented mortgage professionals in two terrific markets, and help more people realize the dream of homeownership.”

According to AmeriSave, over the past 10 years, it has invested heavily in its propriety technology, creating a highly automated loan originations system that removes the friction that customers typically experience while obtaining a mortgage.

Many borrowers opt to “self-serve” all or most of their loan transactions with this intuitive software that drives speed and reduces the cost to produce a loan.
In turn, AmeriSave passes this savings along to thousands of customers each month. It plans to attract top talent and consider more acquisitions in a bid to grow its originations volume.

The shift away from originations providesThe Money Source subservicing and correspondent clients with additional partner programs and technology that will advance its service offering, maximize clients’ portfolio retention and amplify customer lifetime value.

Beyond SIME,The Money Source has patents pending for artificial intelligence, block chain as well as new versions of its one-of-a-kind servicing app scheduled for 2019. The company also plans to expand its client partner programs with custom apps, websites, as well as marketing and compliance consultative services. 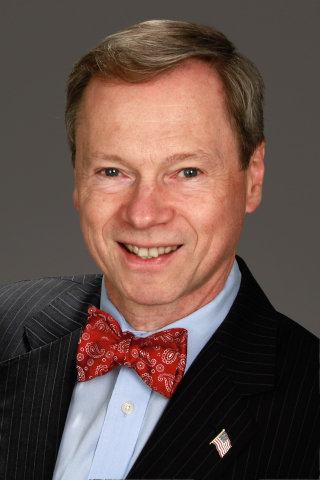 The rate of mortgages that were in delinquency was 4.1 percent in October. Delinquency is defined as 30 days or more past due including in foreclosure. In the same time period a year earlier, the rate was 5.1 percent, according to the “Loan Performance Insights Report” from CoreLogic. This was the lowest for the month of October in at least 18 years. 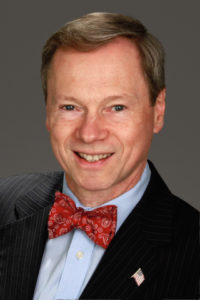 Because early-stage delinquencies can be volatile, CoreLogic also analyzes transition rates. The share of mortgages that transitioned from

“While the strong economy has helped families stay current and push overall delinquency rates lower, areas that were hit hard by natural disasters have seen a rise in loan defaults,” said Dr. Frank Nothaft, chief economist for CoreLogic. “The 30-day delinquency rate in the Panama City, Fla., metro area tripled between September and October 2018 as a result of Hurricane Michael. Two months after Hurricane Florence made landfall in the Carolinas, 60-day delinquency rates doubled in the Jacksonville, Wilmington, New Bern and Myrtle Beach metro areas. And buffeted by Kilauea’s eruption in the Hawaiian Islands, serious delinquency rates jumped on the Big Island by 9 percent between June and October 2018, while falling by 4 percent in the rest of Hawaii.”

Hurricane Irma in 2017 and Hurricane Florence in 2018 continue to affect some metropolitan areas, with mortgages transitioning from current to 30 days past due. This October, 18 metropolitan areas posted an annual increase in overall delinquency rate, seven of which were either in North or South Carolina. In the coming months, CoreLogic will continue to monitor these and other metros struck by natural disaster for potential increase in delinquencies.

“Despite some regional spikes related to hurricane and fire impacted areas, overall delinquency rates are near or at historic lows,” said Frank Martell, president and CEO of CoreLogic.

The number of homeowners with mortgages who could likely qualify for and see at least a 0.75 percent interest rate reduction by refinancing has increased by around 550,000, due to the 30-year fixed rate falling to 4.55 percent as of the end of December, according to the Mortgage Monitor Report from Black Knight Inc.

Homes over the past four months have experienced the slowest annual appreciation rates in about three years.[/caption]

"As recently as last month, the size of the refinanceable population fell to a 10-year low as interest rates hit multi-year highs," said Ben Graboske, executive vice president of Black Knight's Data and Analytics division. “Even so, at 2.43 million, the refinanceable population is still down nearly 50 percent from last year. Still, the increase does represent a 29 percent rise from that 10-year low, which may provide some solace to a refinance market still reeling from multiple quarters of historically low--and declining--volumes.”

In fact, through the third quarter of 2018, refinances made up just 36 percent of mortgage originations, an 18-year low. And of course, as refinances decline, the purchase share of the market rises correspondingly. So now, in the most purchase-dominant market experienced in this century, the question is whether the shift in originations will have any effect on mortgage performance.

The short answer, based on historical trends, is that it bears close watching. Refinances have tended to perform better than purchase mortgages in recent years.

According to Black Knight, a market blend matching today's would have resulted in an increase in the number of non-current mortgages by anywhere from two percent in 2017 to more than a 30 percent rise in 2012, when refinances made up more than 70 percent of all lending.

The latest data from the Black Knight Home Price Index, shows that the flattening home-price growth over the last four months has led to the slowest annual appreciation rates in around three years. While the slowing has been observed across the majority of the country, western states--led by California--are seeing the most deceleration.

*Non-current totals combine foreclosures and delinquencies as a percent of active loans in that state.
**Seriously delinquent loans are those past-due 90 days or more.
Totals are extrapolated based on Black Knight’s loan-level database of mortgage assets.